There is a class of citizen, a growing class, who look at the Republican Party, shake their heads and vow to never vote for any of them. It’s not that the Republicans have unusually dumb ideas or present their ideas in an off-putting way. It is simply the realization that The Stupid Party is not a serious endeavor and there is no point in bothering with them any longer.

On State of the Union this morning, CNN’s Jamie Gangel sat down with Senator Marco Rubio (R., Fla.), where she picked the Republican presidential candidate’s brain on a variety of topics. Such as:

I should say that the Stupid Party does not operate in a  vacuum. Their cheerleaders in the so-called conservative press are just as dumb. The writer here is probably a child just out of college, but even a child should be aware enough wonder why Rubio or any other Republican is going on CNN?

These shows on CNN attract a few hundred thousand viewers, none of whom will vote Republican. The people in charge of CNN are fully committed Progressives who would be OK with rounding up the bad thinkers and putting them into internment camps. There’s zero value in going on these shows if you are a Republican.

The stupidity does not end there as you can forgive a politician craving attention for going on a hostile program. The bigger error here is the waste of resources. The most precious asset a campaign has is the candidate’s time. A campaign is all about getting your guy as much face time with as many people as possible. It’s why you run ads and do large town hall style events.

Squandering half a day or more doing a five minute TV spot on a network no one watches is the opposite of smart. It is a stupid waste of time. Yet, one Republican after another lines up to wait around all day to do a five minute segment on these lefty networks. Most of the time, the result is embarrassing. It’s as if they are trying to lose.

Now, complaining about the questions is old hat for The Stupid Party, which is why they are the Stupid Party. They never learn, they just keep moaning about having the same gags pulled on them over and over. The point of the Peanuts cartoon was that if Charlie Brown had anything on the ball, he would have slapped the bleep out of Lucy for pulling the ball away the first time.

Here’s the thing. CNN is trying to attract viewers. Trump generates ratings. Rubio and the rest of the establishment dwarfs do not generate ratings. At some point, people with anything on the ball would wonder why and do something about it. Instead of moaning about the lack of interest, try being interesting and talking about things that seem to interest the voters. You know, like the Trump guy is doing.

Instead, the Stupid Party demands we pretend it is 1996 and their plans to shuffle commas around the tax code are fresh and exciting. They may as well be sporting mullets and jorts or leisure suits and perms. Marco Rubio is a great candidate to beat Bill Clinton in the 1996 campaign. Today he sounds like a guy who just woke up from a 20-year slumber.

It takes guts to stand out from the crowd and the one thing the Stupid Party has little of these days is guts. It is a collection of technocrats and trimmers, more at home in a cubicle working a spreadsheet than rubbing elbows with the hoi polloi. It’s not just that they are stupid and boring. It’s that they are cowards, little mice afraid to make a sound fearing the cat will notice them.

Rubio, if he was worth anyone’s time, should have cut that questioner off after the first question and then delivered a five minute dressing down so that she would never make the same mistake again. Even George Bush the Elder could drop the hammer on a guy like Dan Rather. The modern GOP pol is one step from groveling to these people on camera.

It’s unmanly and disgusting and that’s why no one takes Rubio seriously. He looks and sounds like a little boy being corrected by his teacher. But he is the modern GOP. The only thing they are missing are guys with neck beards and ear gauges, perhaps a few trannies thrown in to make the pathetic freak show complete.

“They may as well be sporting mullets and jorts or leisure suits and perms. Marco Rubio is a great candidate to beat Bill Clinton in the 1996 campaign. Today he sounds like a guy who just woke up from a 20-year slumber.”

“But he is the modern GOP. The only thing they are missing are guys with neck beards and ear gauges, perhaps a few trannies thrown in to make the pathetic freak show complete.”

Dude, you can’t be making me laugh like that. I just got out of surgery.

Trump has employed two things which make dwarfs of his competition. He said of course he will deport all the illegals. We know he doesn’t mean it, but he wasn’t going to be constrained inside a box designed to enervate thought and speech. He was the only one.

And he will trash any reporter who thinks that he or she is going to play gotcha with him.

he don’t have to deport them all but make if uncomfortable for them to stay. they will go home on their own.

Please dont mention Papa Arbusto…that’s the pilot that parachuted
out of his Avenger in WW II leaving his two crewmen to die…How would you feel watching the Captain parachute out? “Read my lips” anyone? 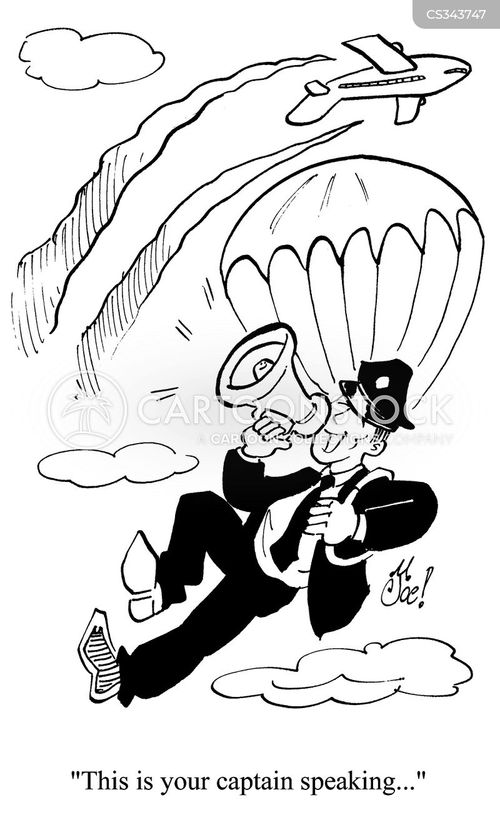 That is far beyond “stupid”…