This article the other day got a lot of traffic. The weirdness of third wave feminism is that the new model broads are as tough as any man and so dainty they could very well die if they hear a discouraging word.

KATHERINE BYRON, a senior at Brown University and a member of its Sexual Assault Task Force, considers it her duty to make Brown a safe place for rape victims, free from anything that might prompt memories of trauma.

So when she heard last fall that a student group had organized a debate about campus sexual assault between Jessica Valenti, the founder of feministing.com, and Wendy McElroy, a libertarian, and that Ms. McElroy was likely to criticize the term “rape culture,” Ms. Byron was alarmed. “Bringing in a speaker like that could serve to invalidate people’s experiences,” she told me. It could be “damaging.”

Ms. Byron and some fellow task force members secured a meeting with administrators. Not long after, Brown’s president, Christina H. Paxson, announced that the university would hold a simultaneous, competing talk to provide “research and facts” about “the role of culture in sexual assault.” Meanwhile, student volunteers put up posters advertising that a “safe space” would be available for anyone who found the debate too upsetting.

It’s tempting to think this is some sort of attention seeking gag, but it is something you can observe in the wild. Nancy Pelosi, for example, almost had a stroke watching Bibi Netanyahu speak in front of Congress. She was physically pained just sitting there. The psychic torment of hearing someone say things she does not like became physical agony.

The other day, I had to drop my office manager off to get her car from the mechanic. She is an old communist. We were making small talk and I made a passing reference to Whittaker Chambers. Old lefties are still vexed over the Alger Hiss affair. She was so upset I thought she was going to hurl herself out of the car.

If that were the extent of feminism, I think we would be OK. But, crazy does not work that way. This hilarious story from the Wall Street Journal provides the whip hand of feminism, so to speak. 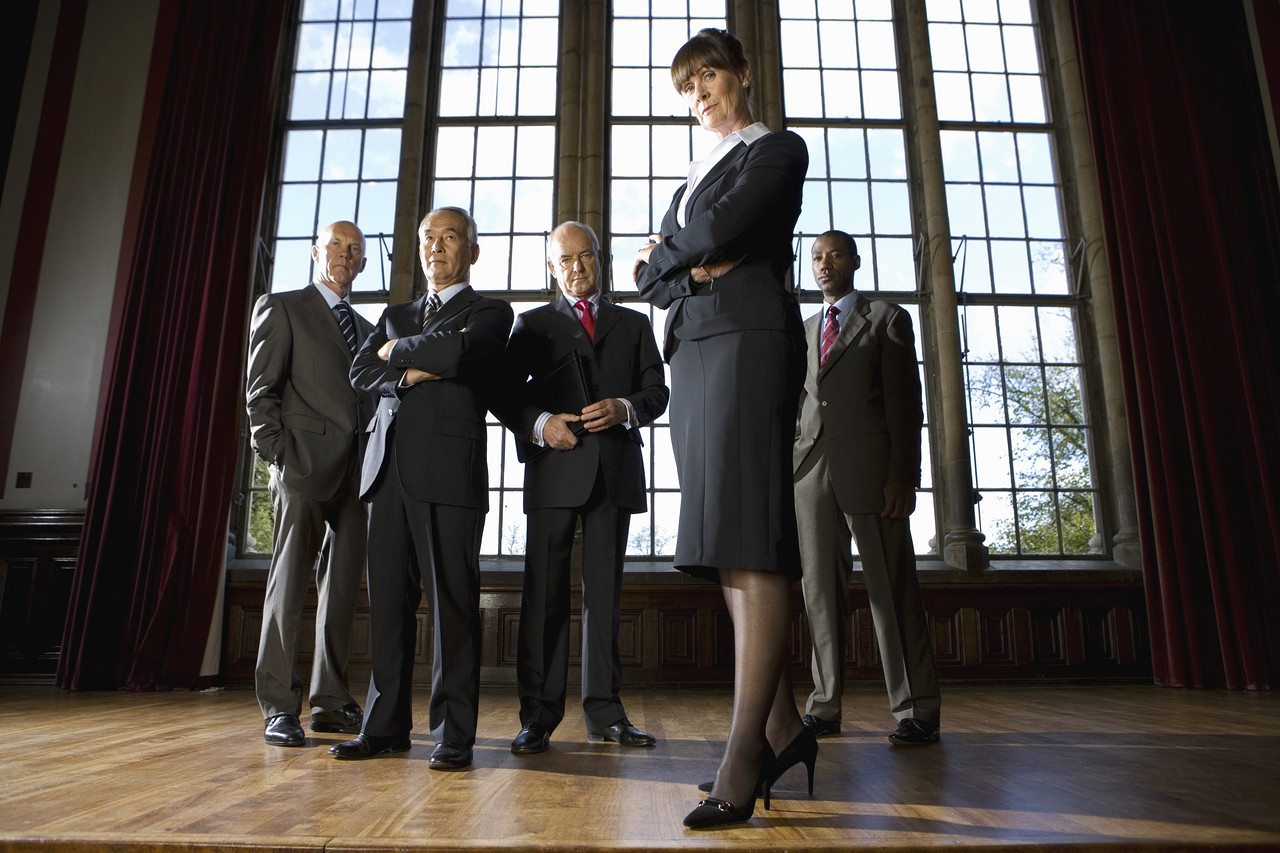 Hillary Clinton seems to be preparing to run for president, and the former Hewlett-Packard CEO Carly Fiorina may yet enter the race on the Republican side. Whoever wins the White House in 2016, today it seems easily possible that within the next decade, the U.S. will follow Britain, Germany, Brazil, Argentina, India, Israel, Thailand, Norway and dozens of other countries in electing a woman to our most powerful office.

Can we predict the consequences? Yes, we can—and the news is good.

Research has found that women are superior to men in most ways that will count in the future, and it isn’t just a matter of culture or upbringing—although both play their roles. It is also biology and the aspects of thought and feeling shaped by biology. It is because of chromosomes, genes, hormones and brain circuits.

And no, by this I don’t mean what was meant by patronizing men who proclaimed the superiority of women in the benighted past—that women are lofty, spiritual creatures who must be left out of the bustle and fray of competitive life, business, politics and war, so that they can instill character in the next generation. I mean something like the opposite of that.

All wars are boyish. People point to Margaret Thatcher, Indira Gandhi and Golda Meir as evidence that women, too, can be warlike. But these women were perched atop all-male hierarchies confronting other hypermasculine political pyramids, and they were masculinized as they fought their way to the top.

Despite everything we know pointing to the contrary, the future will be run by the gals. Hey, it could happen. Of course, the smart ones at our elite colleges could end up brain damaged with all that fainting at the sound of discouraging words. So, maybe the meek will not inherit the earth.

Articles like this and his book are not intended to be serious science or commentary. The whole point is to titillate the feminists. That will sell some books and get him some speaking gigs. Who knows? Maybe he can get a TED Talk out of it. I wish him the best with it.

Looking at the CV of Melvin Konner, the author of the Journal piece, I can’t help but notice his age. He came of age when his field was ruled by blank slate fanatics. The action now is in genetics and biochemistry. I would imagine there’s more than a bit of friction between the two sides now. Guys like Konner have to sit and watch the young guns in the lab do all the exciting stuff.

4 thoughts on “Cinderella With a Riding Crop”