Political movements usually end in one of two ways. One is they achieve most of what they sought and then fade away, having lost their purpose. Alternatively, they fail to achieve their goals, perhaps having been discredited or out-competed by a rival movement, then fade into obscurity. In both cases, they will kick around for a while, going through a stage where they exist as a racket, rather than a legitimate movement. They feed on the nostalgia of people, who originally supported the cause in its better days.

An obvious example of the former is the crusade to legalize abortion. Once the Supreme Court invented a right to abortion, the point of the abortion movement should have been satisfied, but they transitioned from that to an effort to normalize it. That was largely successful by the 1990’s, but by then abortion was good business for the people in the abortion rackets. They make money on the political end, as well as on the selling of baby parts side of things. Planned Parenthood is a multi-billion dollar business now.

The other side of the coin is paleoconservatism, which flourished in the 70’s and 80’s, as a response to the infestation of the conservative movement by former Progressives, calling themselves neocons. In many respects, the paleos were not a political movement, but more like antibodies released by the Right in order to ward off a virus. That virus, in the form of guys promising to radicalize the Right, won the battle and the paleocons were slowly purged from Right and from the Republican Party.

That brings us to neoconservatism, which was spectacularly successful as a political movement. What started as dissatisfaction with their fellow leftists in the 1960’s had come to dominate the Right by the late 80’s. Domestically, they normalized unlimited immigration and the financialization of the economy. On foreign policy, they successfully pushed through their freedom agenda, which was aggressive war to impose democracy on the Middle East. It is fair to say the neocons revolutionized American politics.

It is that success that has discredited the movement and its leaders. So much so, in fact, that one of the founders of the movement is now abandoning his creation. Norman Podhoretz, one of the godfathers of the movement, has announced that he is re-branding himself as a paleo-neoconservative. He not only confessed to supporting Trump, but now agrees with his old nemesis, Peter Brimelow, on the immigration issue. He still defends the Iraq war, mostly out of vanity, but he is now a war skeptic in the Trump mold.

Now, this does not mean the rest of the neocons are about to become Trump supporters or demand the rehabilitation of Pat Buchanan. Like a drug resistant virus, people like Bill Kristol, Max Boot and the other Trump-haters will still be with us. It’s just that their movement and its primary issues are on their way to the ash heap of history. Outside of the cheap labor lobbies, immigration has lost its appeal. A re-thinking of global capitalism is happening across the West and the freedom agenda is thoroughly discredited.

There are a lot of explanations for why the neoconservative agenda has crashed into ignominy. Some argue that the failure on the foreign policy front was due to an inability of neoconservatives to appreciate the cultural conditions required for democracy. Others, like Darren Beattie, take this beyond the foreign policy issue, and blame the neocons embrace of the blank slate. Like Marxists, they simply thought people were interchangeable, because they could be molded into whatever society needed.

A better answer lies in the words of Norman Podhoretz in that interview with the Claremont Review of Books. In it he says, “But in the army I got to know people from all over the country and I fell in love with Americans—they were just great! These guys were unlike anybody I had ever met in New York or in England or France.” That’s an odd thing for someone to say about his fellow citizens. It’s the sort of thing a foreigner says about his new neighbors. It also seems a bit forced, as if he feels like is required to say it.

Explaining his change of heart on Trump, Podhoretz says, “I said to my wife: “This guy [Trump] is Buchanan without the anti-Semitism, because he was a protectionist, a nativist, and an isolationist. How did I know he wasn’t an anti-Semite? I don’t know—I just knew.” Later he goes out of his way to make that point again, that his quarrel with Buchanan was mostly about his alleged antisemitism. Therefore, he can change his mind on the entire neocon agenda, just as long as no anti-Semites are involved.

It is a strange confession from someone whose life’s work has been a multi-generational lecture about first principles. It is this flexibility on their core beliefs that is the clue about why neoconservatism has fallen into disrepute. They were never really motivated by anything other than tribal animosity toward the people they sought to replace. Podhoretz back-stabbed people like Brimelow and John O’Sullivan, marginalizing them within conservative circles, for no other reason than tribal animosity.

Another example of this is later in the interview, where Podhoretz relates an anecdote about the writer Henry James, who was no fan of Jewish immigration. Upon visiting the Jewish ghetto in New York, James allegedly said “Well, if these people stay, whatever language they speak, we shall not know it for English.” Podhoretz then says, with noticeable glee, that “the only people who are reading Henry James and indeed writing doctoral dissertations on him are the grandchildren of those people.”

Taken together, it reveals that neoconservatism was never a political movement centered on a native patriotism. It was a purpose built weapon for people who saw themselves as strangers at war with people they saw as hostile to their tribe. This not only allowed them to sideline critics by calling them anti-Semitic, it was an energy source to motivate the adherents to stick together and fight. Even today, as people like Bill Kristol descend into madness, the neocons hang together in their fight against Trump. They stick together.

Ultimately, it was not the tribal hostility that was their undoing. It was their unfamiliarity with the people over whom they sought to rule. It’s easy to think one group of strangers are the same as the other group of strangers. That’s why open borders made sense to the neocons. Guys like Podhoretz could learn to love Americans, but he could probably learn to love Guatemalans too. Similarly, the auctioning off of the industrial base made perfect sense, as the neocons knew nothing about the people losing their jobs.

Finally, the collapse of the neocons seems to comport with the theory of Ed Dutton, regarding the decline in general intelligence. The generation of Norman Podhoretz had a lot of smart Jews, who were motivated to climb to the top of society. Their children and grandchildren, in contrast, are like the ne’er-do-well heirs to a fortune. John Podhoretz and Bill Kristol are quite stupid compared to their parents. This decline in Jewish talent not only pulled down neoconservatism, but may be signaling the end of the Jewish century. 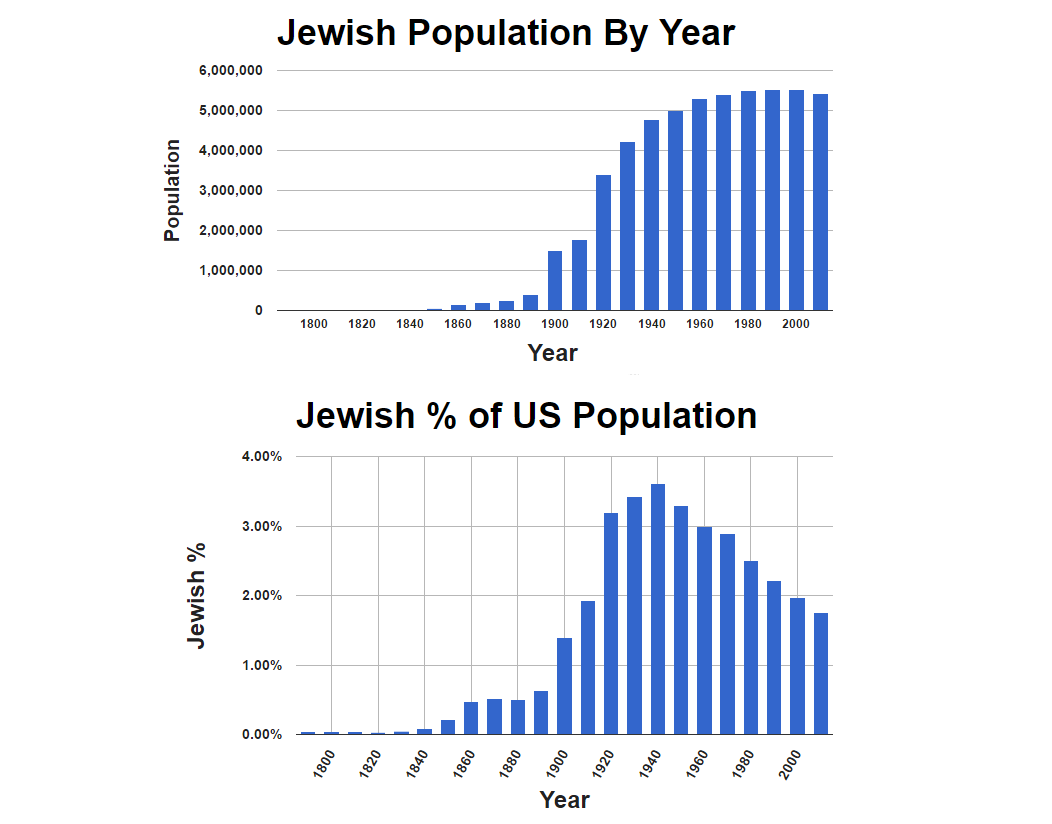 255 thoughts on “The Strange Death of Neoconservatism”