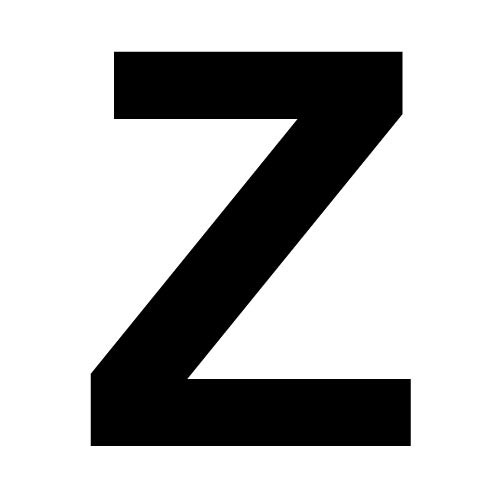 This week we have a Labor Day themed podcast for all the hard working Dirt People out there in podcast land. Most people have no idea what it means to work, but I’m pretty sure the listeners here are horny-handed men of toil. I have some stuff on Labor Day, cops, feminist science and the need to start thinking about our corporate overlords in the same way the working men looked at their industrial overlords.

56 thoughts on “The Workin’ Man Podcast”